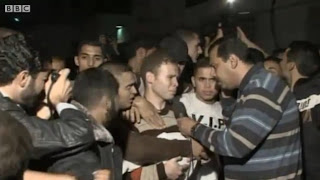 But don't hold your breath waiting for an apology from Pollard or HRW.
Posted by Wilbur Post at 7:37 pm